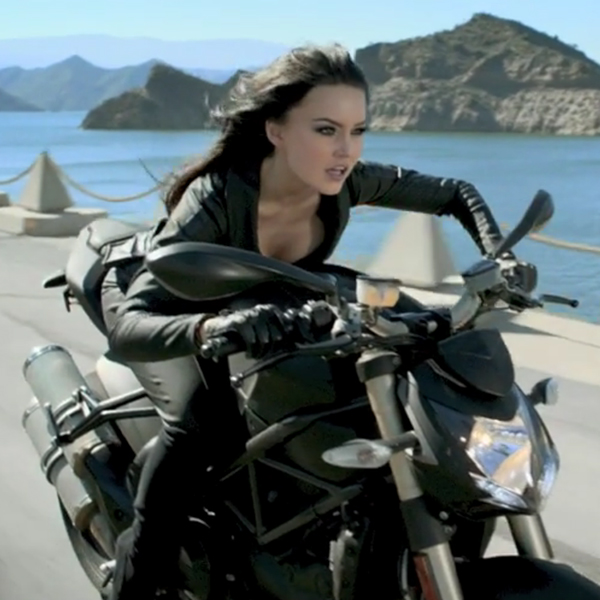 Jorge Colón, an acclaimed Film Director and Partner of Letca Films, has maintained an excellent relationship with PepsiCo/BBDO Mexico directing numerous spots for a very successful campaign for Sabritas featuring William Levy. As a result of this campaign, Jorge was awarded the possibility of representing another PepsiCo product in Mexico: Ruffles. Agent XO is the forth and most recent spot directed by Colón representing Ruffles in the past 12 months.

Angelique Boyer, a beautiful 24-year-old Mexican actress, was selected to be the face of Ruffles last year. Jorge Colón directed her for the first time in 2012 to create a campaign consisting of two sexy spots titled Obsession. Following this campaign success PepsiCo/BBDO Mexico decided to hire Colón again to bring together William Levy and Angelique to create a fun car race between the two brands of chips. This exciting, youthful, and fast paced spot sparked the idea of Agent XO.

Aiming to reach a younger audience, Agent XO is a mega production filmed entirely in Los Angeles. It required a great deal of work during the shooting days as well as extensive post-production efforts. The crew took over Los Angeles in order to set up cranes and all types of special effects equipment. The streets of downtown L.A. were closed and witnessed fast running pursuit systems that captured exciting shots of our beautiful heroine in action.

The spot begins up in the sky. The director transports the viewer from calm beautiful open landscapes to a close up of our lone sexy heroine fiercely riding her motorcycle. The speed increases when the helicopter and the antagonist are revealed and the chase becomes evident. When Agent XO reaches the bridge we realize that she is fearless and that she won’t stop until she gets her Ruffles. To see what happens watch this 60 second version of the spot here.

Creative Director Antonio Alvarez of BBDO Mexico and his team are the creative’s behind Agent XO. The commercial was produced by Letca Films US/ Terciopelo Films Mexico. The executive producers were Jorge Espinosa US/Renne Sotelo Mexico. The spot was directed by Jorge Colón, while Michael Ozier was in charge of the direction of photography. The Post-production was handled by Leo Lovera from Moving Forward Studios.