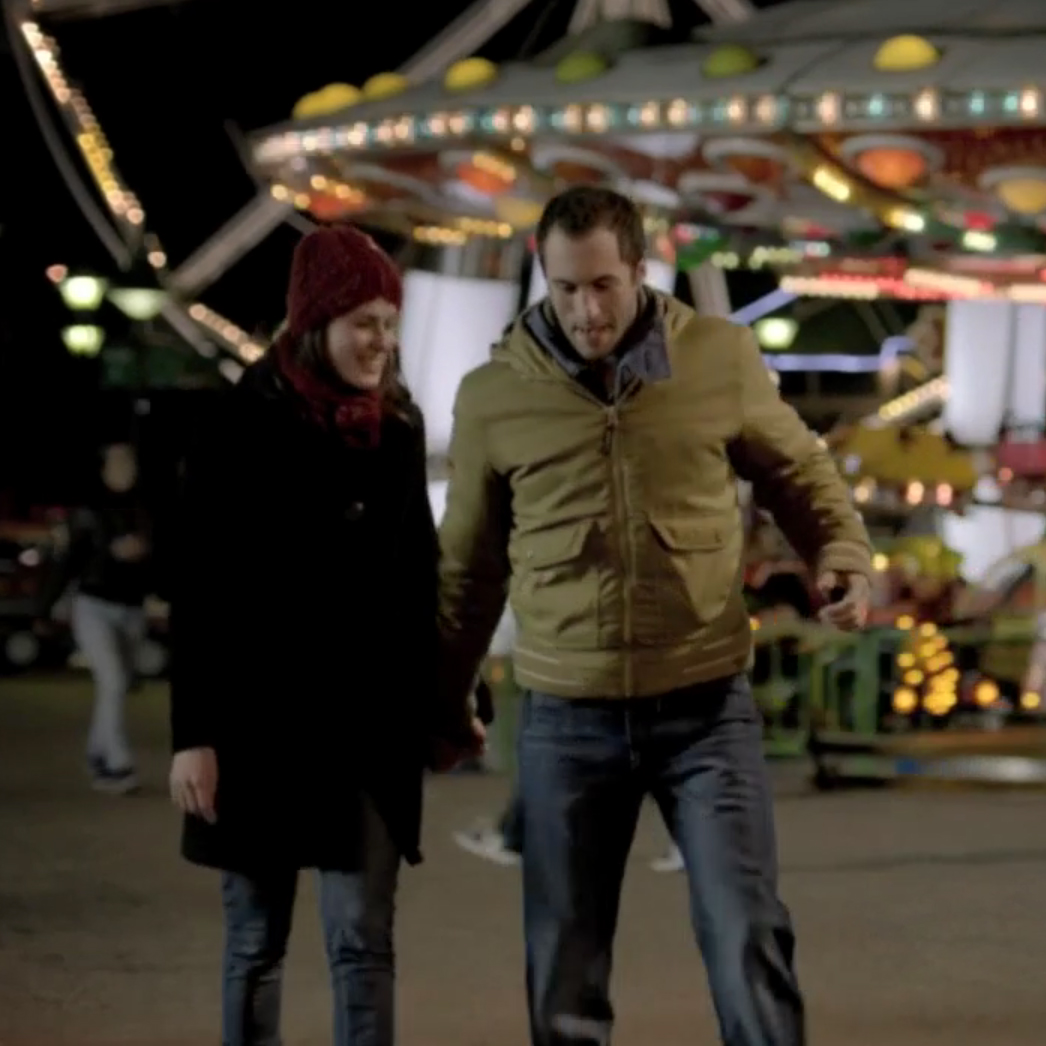 The Farmers production was part of a new campaign set out by Farmers Insurance geared towards the Hispanic Market.

The idea was to shoot multiple commercials in a variety of locations in Uruguay. The overall campaign had these spots portraying different emotions; from first loves to breathtaking reunions.  The main idea Letca had in mind to shoot this campaign was to find a deep emotional connection with the audience. The campaign really aimed to capture the hearts and minds of its viewers by using impactful imagery and emotional situations that the audience could relate to.

The campaign’s director, Jorge Colon faced many obstacles throughout the production process.  “We had challenges from casting all the way to getting locations approved” mentioned Jorge. Aside from unexpected surprises, which often arise on a campaign of this size, the largest challenge was mother nature herself!!  The production team had to work around a massive volcanic eruption that happened in the nearby country of Chile.  It delayed flights and forced Jorge and crew to find alternate routes to reach their destination. While shooting, not only did the crew need to fight volcanic ash and falling debris but they also needed to deal with freezing temperatures.

Despite the setbacks, during the shoot Letca Films had the pleasure of working with legendary actor and activist Edward James Olmos. His experience and talent really were revealed not only during productions but in the final product as well.  It was a fantastic experience to work with him.  Even with all of the challenging obstacles, the Farmers campaign was a great success. In the end Jorge managed to capture all the emotions that he had originally envisioned and it was everything that was planned for and more.