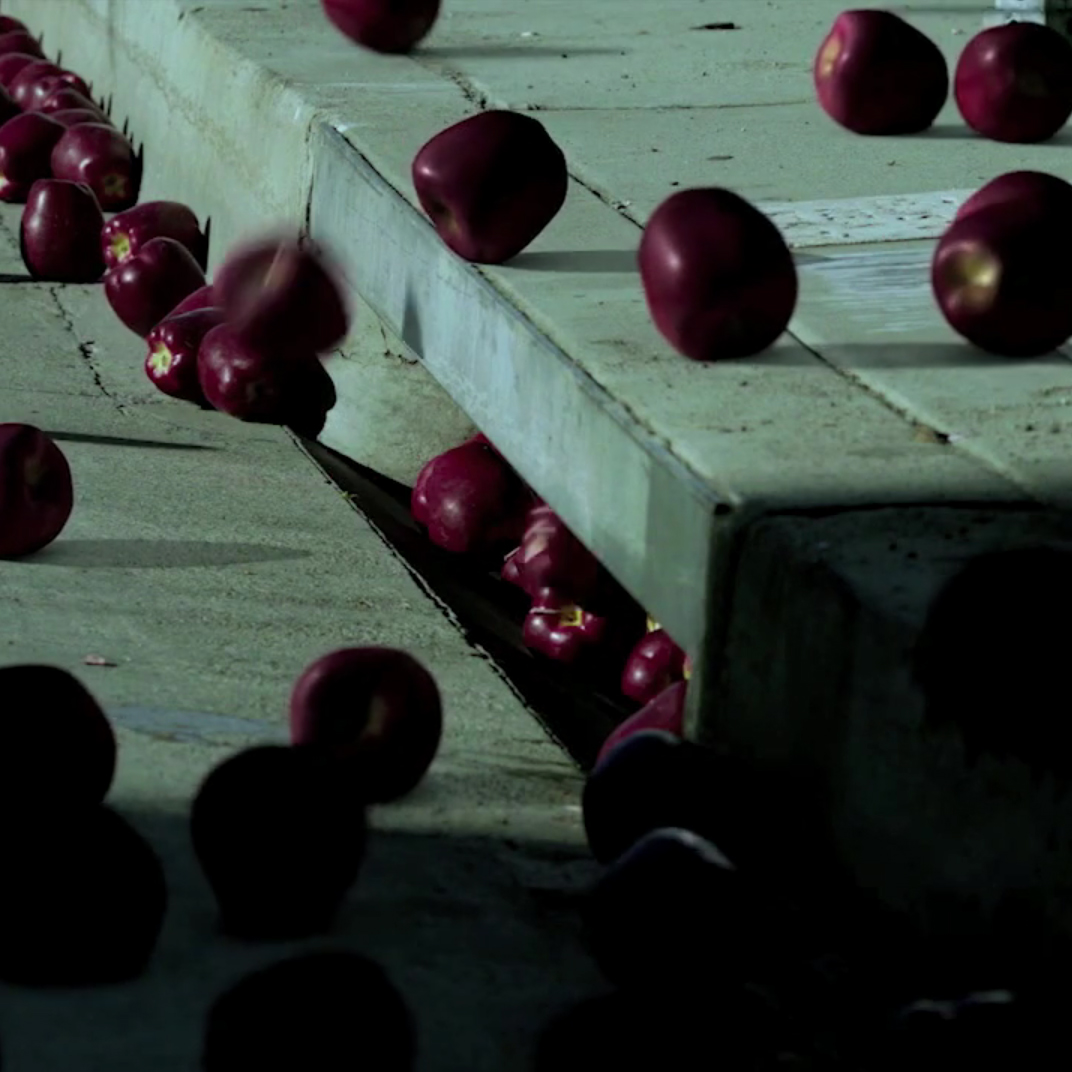 Kaiser Permanente begins to add to their ongoing campaign, Viva Bien (Live Well) by adding a new bilingual TV spot called “Rain”. The campaign encourages bilingual Hispanics in the U.S. to live the best possible lifestyle. In the spot “Rain” the main message is that preventative care and healthy living is the best type of medicine.

As the U.S. Hispanic population continues to grow, so does their influence onto the General Market and American culture. With that being said, “Rain” is a commercial meant to reach out to both the Hispanic and General Market. Kaiser Permanente believes that the best way to reach out to their audiences is through a real but deep message.   “Rain” communicates the opportunities our communities have to live better and healthier lives presented to us in ways as natural as the rain that falls from the sky. The rain communicates and it is symbolic of how we can either choose to be sprinkled by these opportunities or saturate ourselves in healthy living.

With such a meaningful message, hard work and focus to detail was a must for the production of the commercial. Not only did the message need to be related properly but the special effects and all the production needed to be done to perfection as well. The man hired for the job was independent filmmaker and commercial director Jorge Colon of Letca Films. He was able to shed some light and share his experience of the production process a little more thoroughly:

What were the major challenges?

Jorge: One of our main challenges was when we were location scouting. We needed to cover as many locations as possible without forgetting the story line or the special effects. We needed a good balance of a good number of locations but at the same time keep the story without eliminating any of the special effects. In the end I was very happy with the end result. I thought we had good communication throughout the entire making of the commercial. I think we accomplished the story telling and the final product just how everyone wanted to.

How did you decide on the location?

Jorge: When we were looking for locations we knew that we needed a large city that is modern. We needed to have many different locations because for the commercial we wanted to make the impression of being in many parts of the city. With that in mind, we decided that LA was the best decision.

How did you decide on the music?

Jorge: We worked together with the agency to decide on the music. We wanted the music to be as real and as deep as the message of the commercial. We also wanted the music to have the same metaphor that the visual story had. Furthermore, we also wanted to reflect the reality of our everyday life. In the U.S. everything is very diverse especially in cities such as LA and Miami so we wanted to make sure the music reached out to as many as possible.

My vision of the commercial was to make it have a mini movie look to it. With this in mind I thought Dan Moder was definitely the man for the job. Dan did all of the cinematography and as usual did a great job.

How did you use the special effects?

Jorge: The special effects were a combination of both camera and post-production. The reason for this being that we wanted to make it look as real as possible, so we used a few real objects such as the beach balls and apples on set for when the actors interacted with the objects. For example, when they kick the beach balls or when they grab the flowers from the windows, that is all on camera. The rest of the objects that compose of the rain is all 3D.

How many cameras were used? Why?

The main idea of the commercial was to give the impression that there are many opportunities (rain) in all places in the cities. In order to show this visually we needed to feature many different places and establishing shots. Therefore, we used the Alexa for the main photography and the 5D for all the establishing shots such as the sunrise and sunsets.