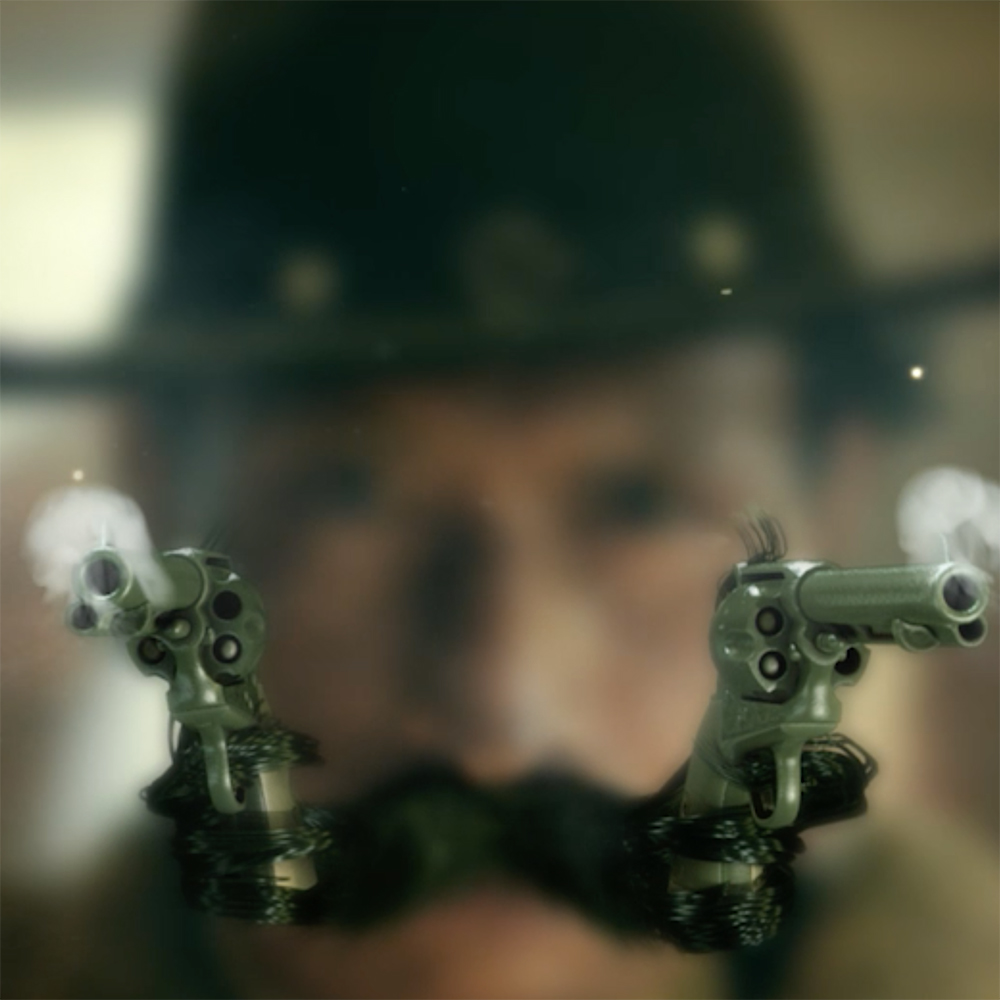 Alma and Letca Win 2 U.S.H. Idea Awards for the Top 5 Creative Executions in 2013

Alma advertising agency developed the concept “Goodbye Clichés, Hello Mexico,” for the Hola Mexico Film Festival for its 2012 edition, a campaign that seeks to reflect a Mexico that offers much more than mariachis, tacos and wrestlers.

The agency developed a teaser, a commercial, two film separators, three online educational videos and an app to seamlessly coexist in TV, web and on social networks. Graphic pieces in print and on the iconic Montalbán Theatre in Los Angeles added presence to the campaign, which featured an über cliché blasting away at a bar full of typical Mexican stereotypes with two miniature pistols wielded by his outrageous mustache. The campaign of the Hola Mexico Film Festival can be found below.

“The digital component is very important because it allows people to share information and reinforce the message that Mexico is much more than just clichés”, said Yurkievich and Cerdeiro.

The campaign was produced by Letca Films, directed by Jorge Colon. Post-production was handled by Cut Club, Moving Forward Studios and IndieHouse, while the sound design was the responsibility of Personal Music. And from Buenos Aires, Breinmassel was in charge of developing the app.

Alma tackled the issue of sustainability, developing giant Glad trash bags in the form of tents. Ten Glad Tents were distributed at SXSW to attendees who promised to live in them and then use the tents as a giant trash bag to dispose of rubbish at the end of the festival.

The USH Ideas judges said the Glad Tent was perfectly targeted to Millenials who care about the environment but wouldn’t normally feel a connection to Clorox’s Glad brand. Plus young festival attendees may be more open than most people to sleeping in a plastic bag. Alma has entered “Glad Tent” in six different categories at Cannes.