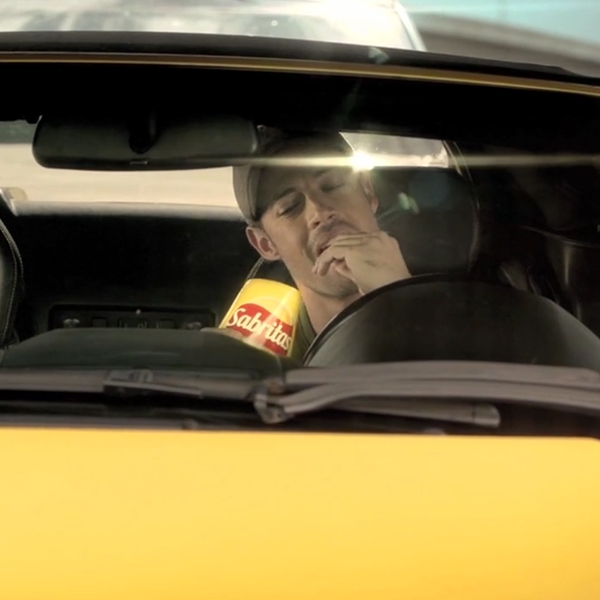 Some might say that there is nothing as irresistible as William Levy but Terciopelo and Letca Films beg to differ.

The two production houses have teamed up to bring you the latest Sabritas commercial. In the spot Mr. Levy is pulled over by a policewoman who has no qualms about searching and frisking Mr. Levy.  We are led to believe that it is the Cuban soap star she is after, but she proves us wrong when she grabs for his delicious bag of Sabritas; proving once and for all that there is something in this world more desirable than William Levy.

This humorous commercial was targeted for the Mexican audience but due to its humor and star power, it has caught the attention of other countries from Venezuela to the Dominican Republic.   It has also been featured in many magazines and articles such as Latina.com and infotelenovelas.com (exact links posted below).

So take a look as Mr. Levy gets his Sabritas chips taken from him and stay tuned because you never know when he will get pulled over again.